Pathfinding is a fundamental tool commonly used to move characters around a map intelligently. Here I will be going over the A* algorithm written in C++.

It’s important to visualize how the pathfinding algorithms search for the most efficient path. Here is a neat demo using a JavaScript library called Pathfinding.js. By playing with Pathfinder.js, you should notice that the algorithm first tries to go straight for the end point and only when it hits a blocked node will it look for nodes that follow a less direct path.

In a nutshell, the A* algorithm uses a graph of nodes that have a weight associated to them used to weigh paths from the start node to the end node.

What weight represents is arbitrary, since A* can be applied to different scenarios. For navigating through a map of squares for example, this value could be based on distance and steps taken. The algorithm processes neighboring nodes, adding all neighbors to an “open list” and then moving on to the lowest cost node in that list.

Given the open list begins with the start node (opposed to be empty), the main loop of the algorithm looks like this:

In all, the algorithm uses three lists:

To clarify on the path, there are actually multiple paths that exist because less efficient paths may be found before the most efficient path. The end node will have the final path, and that is all we care about.

Next we’ll go over the structures and functions involved with this algorithm. One core structure is the node.

As mentioned before, this is implemented in C++ and the graph is comprised of nodes.

Here is the Node structure with only its members:


I use indices to keep track of nodes. This includes determining which node is the start and end, as well as which nodes have already been processed (closed list) and which nodes should be processed next (open list).

Note: The index  struct member is there for convenience, so a coordinate to index lookup doesn’t need to be run every time.

The path list mentioned before is a linked list created through the parent  struct member, which points to another node.

END_OF_DOCUMENT_TOKEN_TO_BE_REPLACED 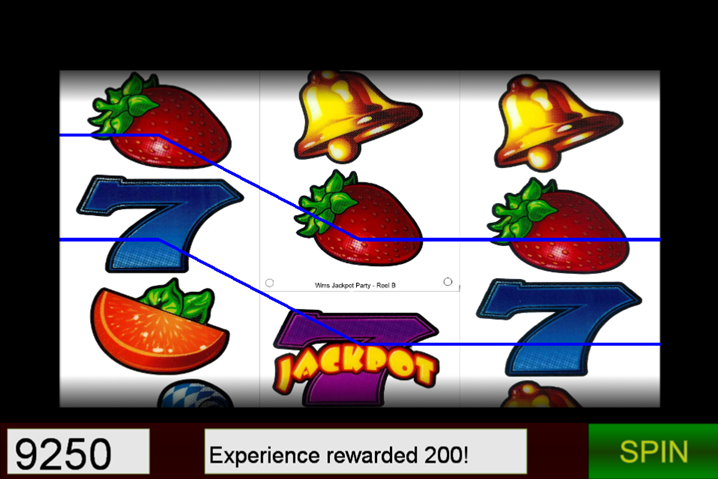 At first this algorithm felt a bit magical to me. There were things going on I wasn’t entirely wrapping my head around, and when I stepped through the algorithm I got lost at the inverse matrix multiplication. In addition, the “Mouse Picking” article normalizes the world space values, which we don’t need. END_OF_DOCUMENT_TOKEN_TO_BE_REPLACED
END_OF_DOCUMENT_TOKEN_TO_BE_REPLACED